"A Safe Place Starts With A Lock"

No doubt you played hide-and-seek as a child, perhaps you still do, but we aren’t here to judge. It is a game many are fascinated with, which is why it remains a popular staple in our culture. There is just something about our distinguishing characteristics, instincts perhaps, that leads to gratification when we can expertly conceal something, especially when it’s our own bodies.

It is this same appeasement that leads us to hide other objects, like your house key for example. We approach this with stealth and tact; after all, hiding your house key should be taken quite seriously. The security of your house key is paramount and it is critical that only the right people know where to find it.

However, all too many of you make mistakes and leave your house key in vulnerable locations. In searching for places to hide your house key, you must first determine the places in which it should not be hidden.

Under a Flower Pot

While we totally get the allure of hiding a key under a flower pot, the problem here is two-fold.

First, any burglar with an ounce of common sense is not going to be fooled by the ole’ “hide the key under the flower pot” trick. Secondly, a flower pot provides a minimum amount of security. Somebody can accidentally kick over a flower pot and expose your house key.

You could opt to hide your house key in the flower pot. But in all likelihood, the burglar will just smash the pot in an effort to find your house key. And then you would be out one flower pot as well.

In or Under a Rock

If you don’t know not to hide a key under a rock, then perhaps you are living under one. Fake rocks have been all the rage for quite some time, so long, in fact, that they have become the butt of many jokes. Anybody who hasn’t seen a scene played out in a television show or movie where a key is hidden under a rock or in a fake rock needs to update their video library.

Any home owner who thinks a fake rock is hard to spot, they need a trip to their optometrist. All you need to do is take a look at the fake rock selection on Amazon and you can see they stick out like a zit on your nose on prom night.

People lose their wallets all of the time, which is why it is unwise to hide your house key in it. If a dishonest person, or deplorable, finds your wallet, the temptation might be too hard to take.

So go find a better place to hide your house key before somebody breaks in and you have to call your locksmith service in Nashua for lock replacement. 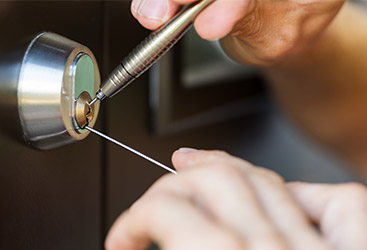 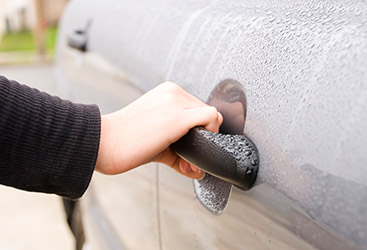 Whether extracting a broken key from the ignition or cutting dealer replacement keys, our locksmiths and technicians are extremely good when it comes to automotive locks. 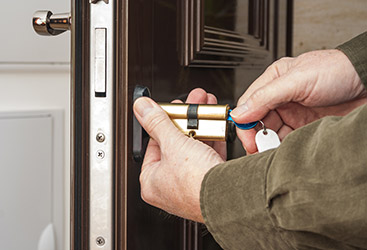 Specializing in residential locksmith services, we are available for everything from installing new locks and door hardware and lock re keying to keyless entry systems. 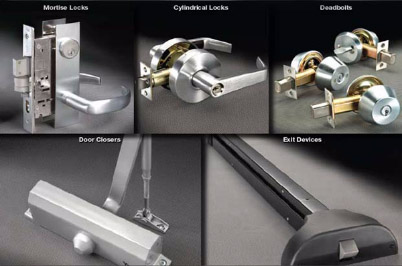 There is an awful lot more to commercial locks and door security than you might imagine. We deal with everything from keyless remote entry systems and emergency doors to commercial door locks.